I am a big sports fan. Links to pages of my favorite
professional sports teams and a few excellent fan
pages.

I’ve been a big sports fan for as long as I can remember dating back to the mid 1970’s anyway.  Unlike my fan brethren in Cleveland, I’ve been lucky to have experienced many professional sports championships of my favorite teams in my lifetime.  Growing up an hour from Pittsburgh my parents were big Steeler and Pirate fans — so I followed suit.  Going back to those early years, I have distinct memories of the last World Series won by the Pittsburgh Pirates in 1979 as well as Superbowls XIII and XIV won by the Steelers. My memories of Superbowls IX and X are a little more foggy.

I didn’t follow professional basketball or hockey in those days — the lower popularity of the NHL and NBA in the late 1970s likely contributed to my lack of following.  (I didn’t really understand hockey and I had no real fan influence from my parents like I did with the Pirates and Steelers).

The additions of Larry Bird and Magic Johnson to the professional ranks after their tremendous 1979 NCAA seasons, and the addition of a basketball hoop to my own backyard made me start to take notice of the NBA in the early 80’s; while the addition of Super Mario to the struggling Pittsburgh Penguins in 1984 finally brought me to be a steadfast fan of teams in each of the four major North American sports leagues. 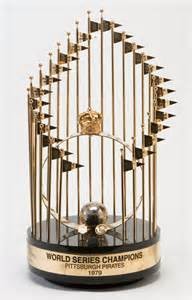 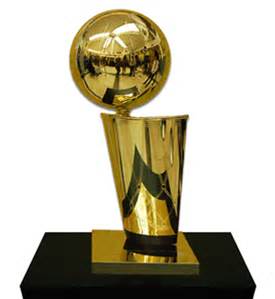 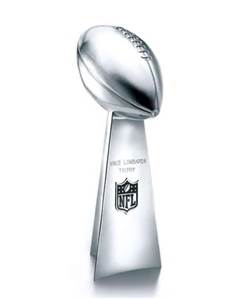 I’ve won NONE of them, but have been a passionate fan of [almost] all of them! (No disrespect to Bill Mazeroski’s historic Game Seven 9th inning heroics in 1960, I’ve only included the world championships which occurred during my lifetime).

Unfortunately, many of the fan links previously included on this page no longer work. I am trying to find suitable substitutes. If you have any suggestions, let me know. 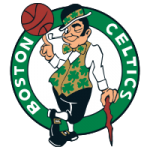 The boys in Green returned to their glory days in 2008 winning an unprecedented 17th NBA championship in 2008! Injuries cut the playoffs short in 2009 and they fell 4 ponts short to the hated Lakers in game 7 of the 2010 NBA Finals. They managed to defeat three superstars along the way: eliminating Dwayne Wade and the Miami Heat in round one; de-throned the Chosen One/King James and the Cleveland Cavaliers in round two; and kryptonited Superman Dwight Howard and the Orlando Magic in the Eastern Conference Finals.

The core is getting old and Chicago and Miami may have jumped up a notch in recent years, but watch for Boston to make one more drive for the Finals again in 2012.

One year removed from the Stanley Cup, the Pens had disappointing playoff in 2010 and 2011 – a year where Sid the Kid started on fire, but was plagued with a head injury.  Here’s to a new era in the new arena.

A great fan page is located at Let’sGoPens

What  can be said? The Pirates haven’t had a winning season since that fateful game against the Atlanta Braves in 1992. The Bucs had the dream outfield of Barry  Bonds (then still with an extremely thin body and head), Andy Van Slyke, and Bobby Bonilla and mound ace Doug Drabek. I was just a few months into legal drinking age at the time. All that has happened since then is 19 straight years of losing records. But every spring Hope Springs Eternal!

2011 saw a resurgence from the new Bucs who had a winning record into the second half of the season.  For the first time in forever, the Pirates actually traded FOR players at the trading deadline rather than trading AWAY their top guys to other contenders.  But alas, another fateful game against the hated Atlanta Braves (that was an AWFUL call by the home plate umpire!!!) seemed to take the air out of the Pirate Ship sales and the skid didn’t stop until another sub .500 record was inevitable.

Also recently returned to their glory days with two Superbowl wins in three appearances since 2006, the Black and Gold are always contending in the smash mouth AFC North division.

Heralded as the “most famous minor league team in baseball” due in large part to Toledo native Jamie Farr’s portrayal of Corporal Klinger in the T.V. show M*A*S*H. I haven’t found any fan pages for the ‘Hens on the Web. Send any links my way if you have them.